As you can see v7.0 came quite heavily and took a long time before it saw daylight. It wouldn't be possible without my supporters and QA volunteers. Many thanks to everyone who was involved in this release and for making sure that we hammer out as many bugs as we could discover. I know that there is more to discover around the codebase well hidden in the dark corners of the inherited legacy heritage.

In this blog post I wanted to highlight some of the most obvious and visible changes to the library. As we jump to the next major version - this was good timing for me to finally materialize some of the pending break changes I was holding back for a very long time.

General Changes (Some Quite Hard Breaking Ones)

There are some general changes that are worth mentioning:

The following types have changed their living space:

Below you can find the list of packages that now library or maybe we should call it platform ;) contains:

For those who are running on low-end budgets and SQL Server is just overkill, there is a new storage implementation - Microsoft Azure Storage tables.

And then (in your Startup.cs):

In favor of no static stuff UiConfigurationContext.Current property has been removed.

If none is set - by default only users with Administrators role have access to AdminUI.

AdminUI along the way got some shiny blings.

You have to call .AddOptimizely() and .AddOptimizelyAdminUI() methods (along with additional configuration and setup) to add provider and administrative user interface to your Optimizely application.

Now a list of available languages is fetched from the Optimizely language repository. Sequence and title of the language set by editors are also respected and languages in AdminUI are sorted according to the sequence.

For a long time localization provider was relying on CultureInfo.CurrentUICulture property to determine in which language resource translation should be fetched. While this was working OK in pure .NET applications, Optimizely has way more advanced contexts and edge-cases on how language could be selected and which one is the current one.

No big changes here - integration with Azure Function runtime works as it should be.

Roadmap for the v7.1 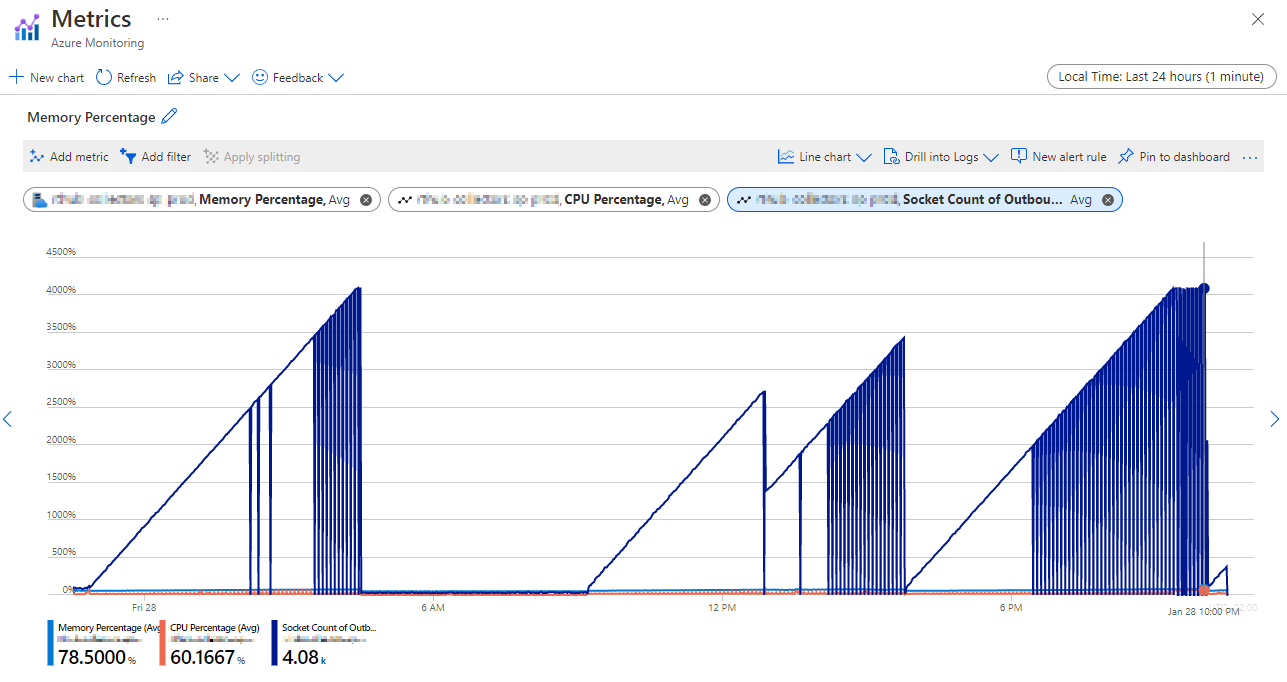 Late Friday evening, some sort of hotel lobby music in my headphones (I miss travel) and this chart on my screen. We are running out of network sockets to talk to any service, any API - basically anything. We are at SNAT port exhaustion. 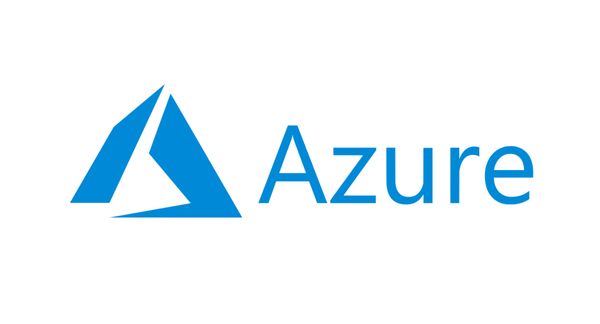 Recently we had a requirement to run multiple copies of our webjobs in parallel (with different settings and configuration) doing similar but different work.