What's included in this release:

There are also some other smaller bug fixes, but who really reads release notes?! So will not bother you with bureaucracy here.

Most of the effort went to implement long requested feature of tree view in package version for AspNet Core platform. Had some "what da heck?" moments while digging my details through Vue.js framework. Hope it works well and supports basic features you might need. It's still far from perfect, but hey - I have to leave something for the future to improve, otherwise I would be out of business ;) 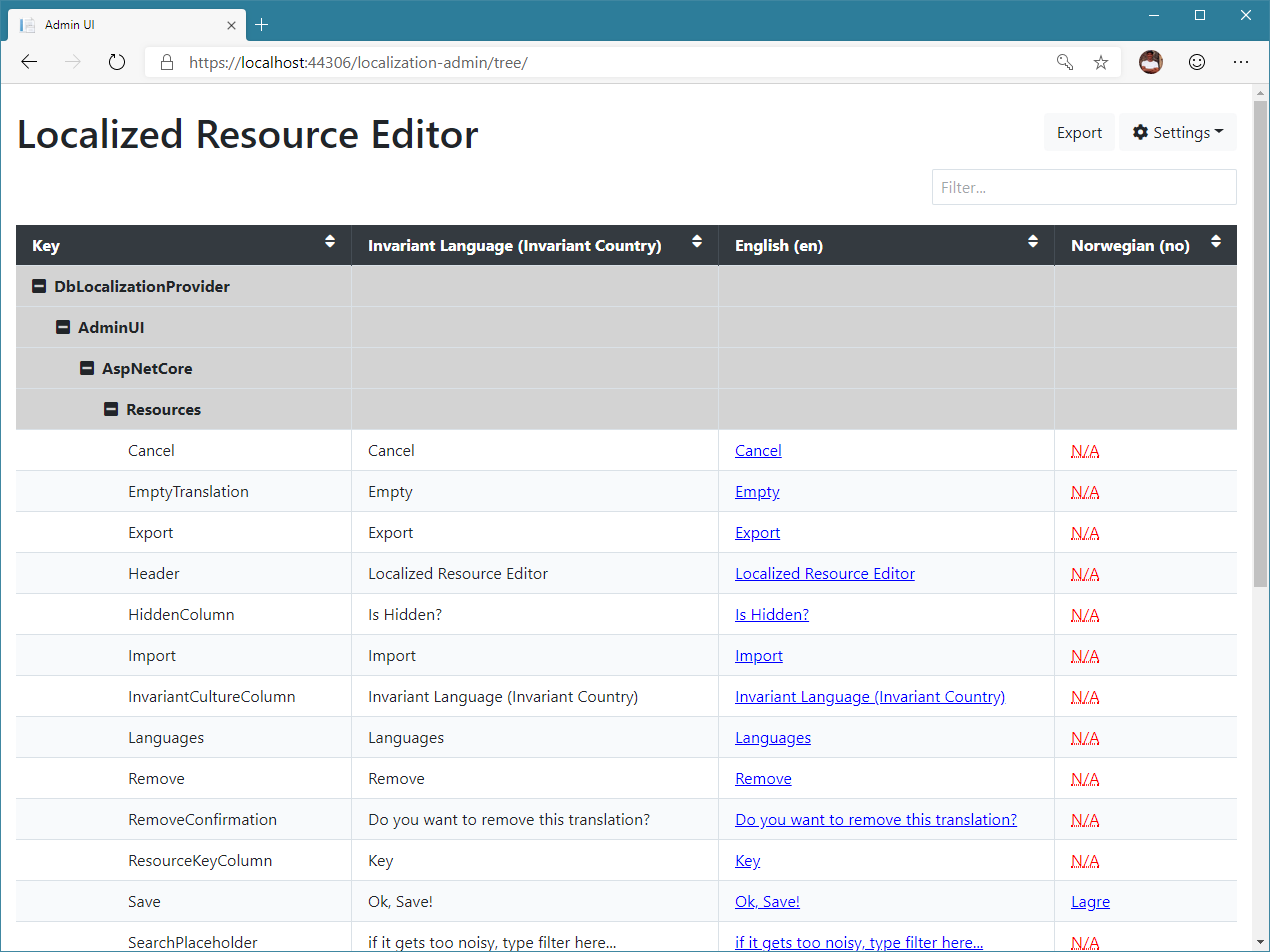 There were also thing or two that I unfortunately had to move to next version. Sorry for that. Will work on those within next version. Otherwise v5.7 would stay in "cookings" even longer..

Next major version (v6.0) is already in the oven and I believe features added there will make somebody happy while someone else might go crazy and/or swear at me :) Well.. that's what major versions are designed for, right?!

As usual, if you do have any feedback please share it on GitHub. You can use main package repository and I'll move issue to appropriate repository if needed. 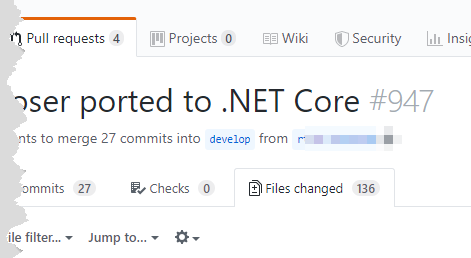 Motivation Migrating something to .NET Core (while stuck with .NET Framework for a while due to surrounding platform dependency constraints) sounds intriguing and challenging at the same time. Our main 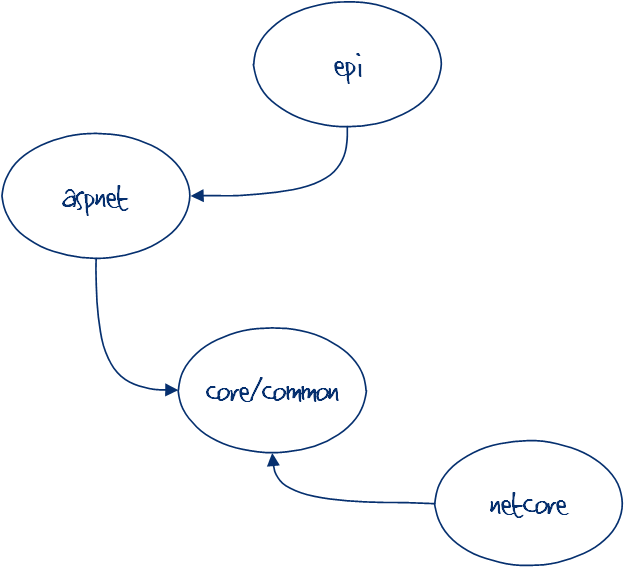 Background During development of DbLocalizationProvider I had single repository in GitHub containing more that one package as result of the build. Initially there was just a EPiServer package to add