It's super cool to work together with the community and unite effort across all areas to strengthen EPiServer ecosystem and toolsets.

After chat with Joe Mayberry we decided that his local object cache viewer would be great addition to EPiServer DeveloperTools.

Thanks to Joe's contributions local object cache viewer is now part of EPiServer DeveloperTools package. During the merge we added small extra to the tool - you can now also see approx. size of the cache entry (might be sometimes useful to know who ate the cake). 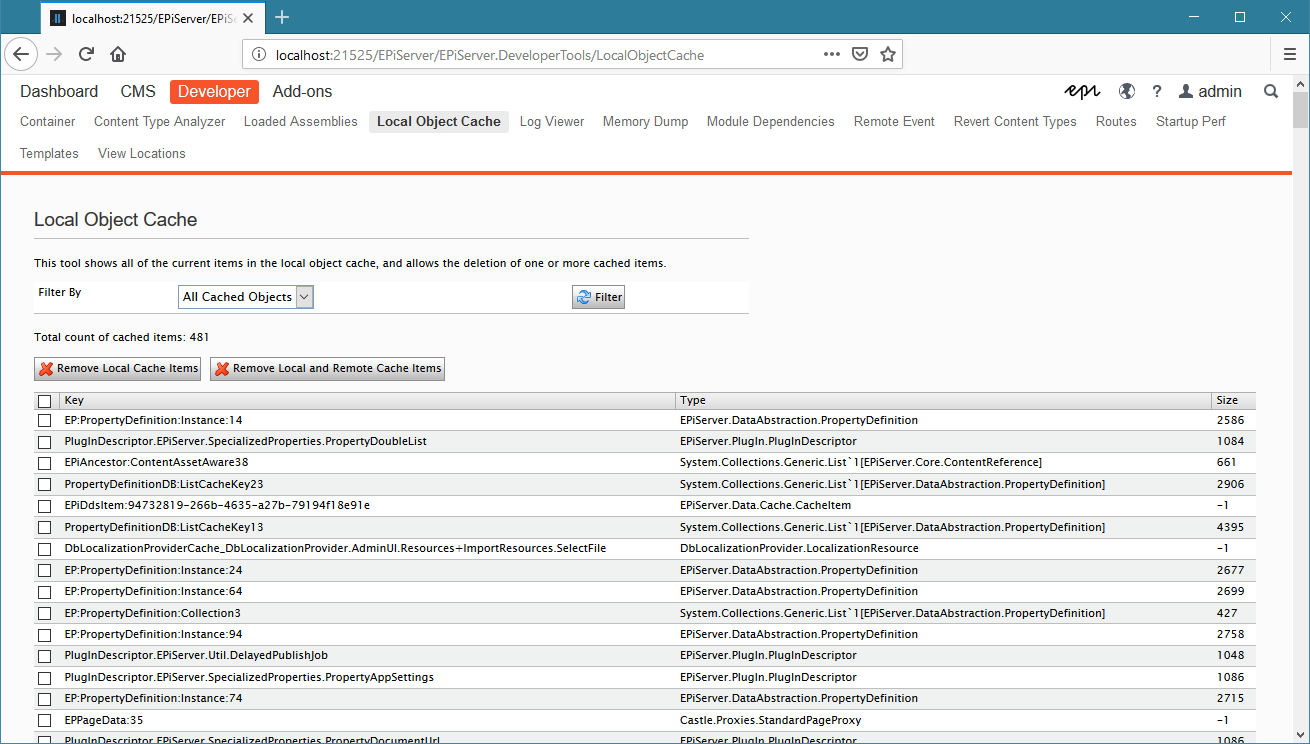 Code to calculate cache entry size is quite naïve, but seems to give good enough numbers:

There are also couple of other features that we need to add to cache viewer / manager, but those are coming :)

Cache viewer / manager will be available starting from v3.4 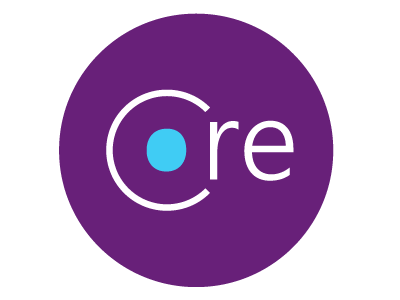 Starting with v5.4.1 version of the LocalizationProvider package for .NET Core, it's now possible to work with translations also on client-side. 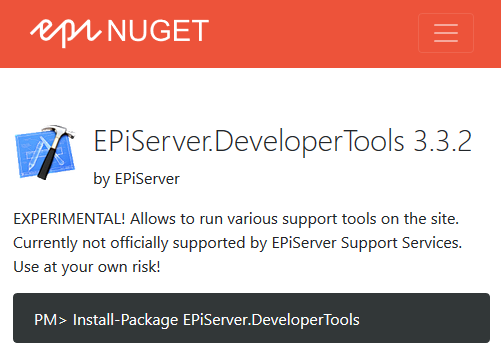 We had a great conversation at the EPiServer Partner Close-Up conference with one and only Allan Thræn [https://twitter.com/athraen] about future plans and such. And one of the