Freshly baked v5.0 is out now. Changes in this version (some of them are breaking ones). Mostly release was focused on .Net Core AdminUI improvements and new features. As I'm preparing for something bigger for the library, so I need to do some prerequisites :) 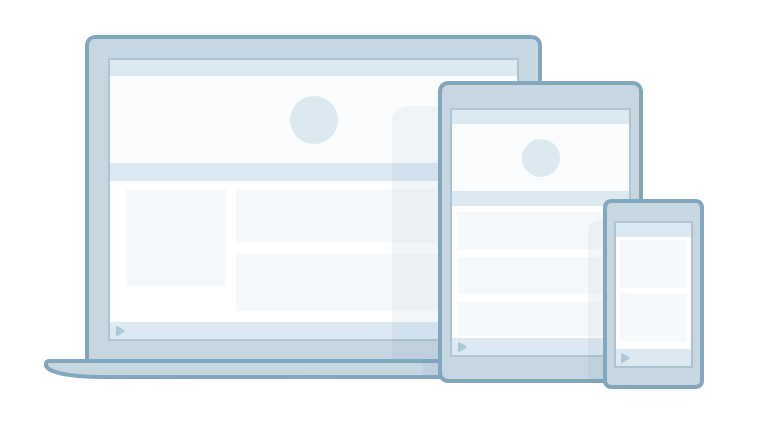 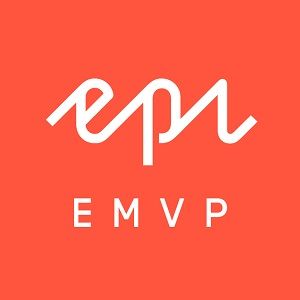 And here we are again to talk a little bit about localization stuff. Most probably you know already there are pretty neat settings when it comes to localization of the